Joshua Seth is a celebrity voice actor, award-winning mentalist, and engaging keynote speaker on communication skills for leaders.
As a voice actor, Joshua is best known as the voice of Tai, the leader of the Digimon, on the hit TV series and in all 8 movies for over 20 years (1999-2020) and as the villainous voice of Tetsuo in the anime masterpiece Akira (2001).

Other fan favorite roles include: Hige in Wolf's Rain, Shobu in Dual Masters, Joe / 009 in Cyborg Soldier 009, Sparky in Speed Racer, Omba in Ghost in the Shell, Chaos in Xenosaga, Lord Dio in Last Exile, Elk in Arc the Lad, Alpha 5 in Mighty Morphin Power Rangers, Young Knives in Trigun, and The Prisoner in The Spongebob Squarepants Movie.

As a mentalist, he's appeared on stages and TV shows across the globe, from The Wellington Opera house in New Zealand, to the Mandalay Bay Arena in Las Vegas, to 5 mind-blowing TV specials in Japan and South Korea.
And as a keynote speaker, he's delivered hundreds of engaging presentations designed to show leaders how to unlock the power of their unique, authentic voice so they can speak with influence, communicate with confidence, and sound like a better version of themselves.
Joshua is also the author of the bestselling peak performance book “Finding Focus In A Changing World: The Magic of Thinking Differently”.

Joshua is also the author of the bestselling peak performance book “Finding Focus In A Changing World: The Magic of Thinking Differently" and the host of The Voiceover Champions Podcast on Apple Podcasts and Spotify. 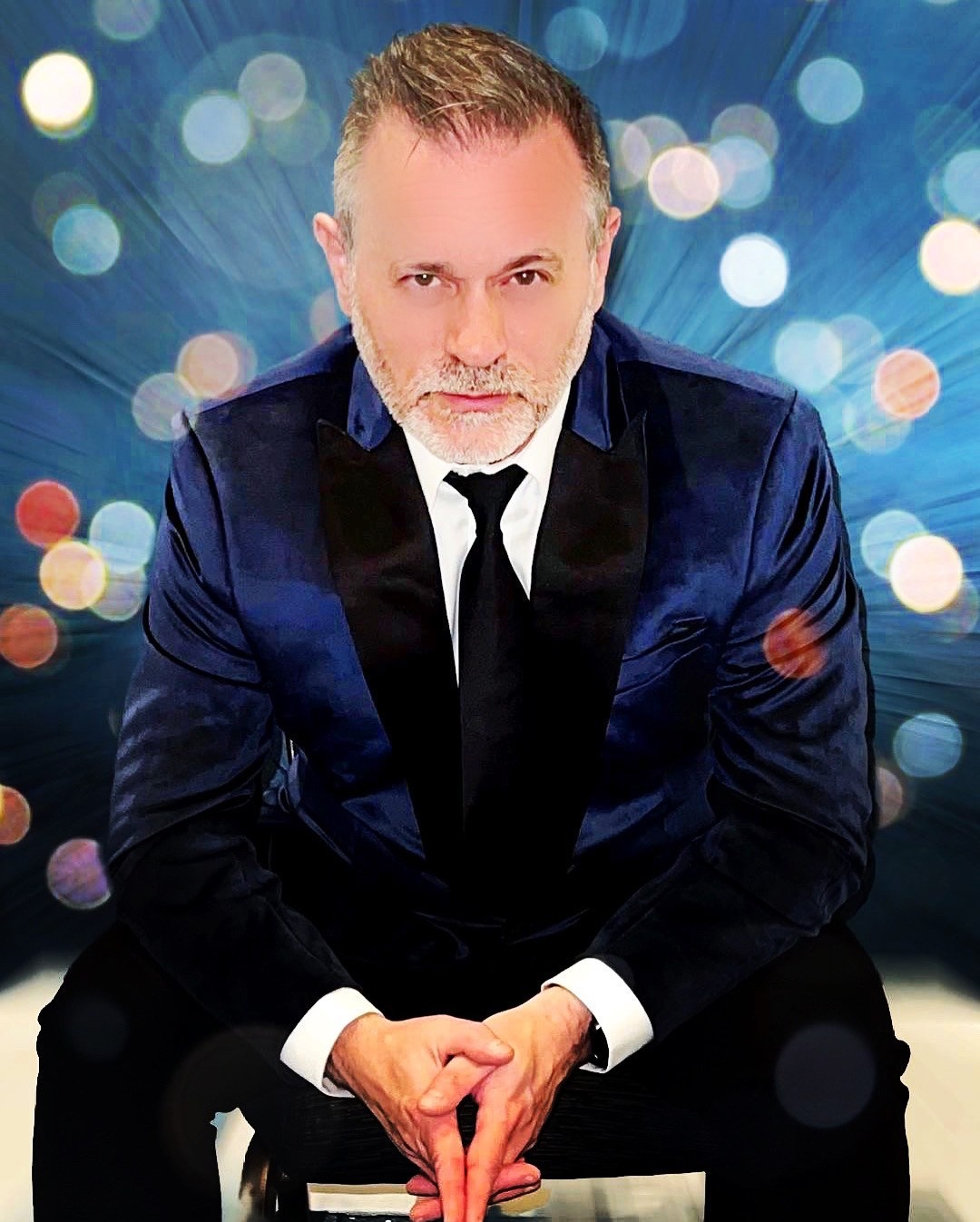