Joshua Seth is one of the most iconic voices in Anime. Millions of kids grew up listening to him as the starring role of Tai, the leader of the Digimon on the hit TV series and in all 8 movies over the past 20 years.

To adult fans of animation, he's best known as the villainous voice of Tetsuo, the starring role in the animated masterpiece Akira (2001). 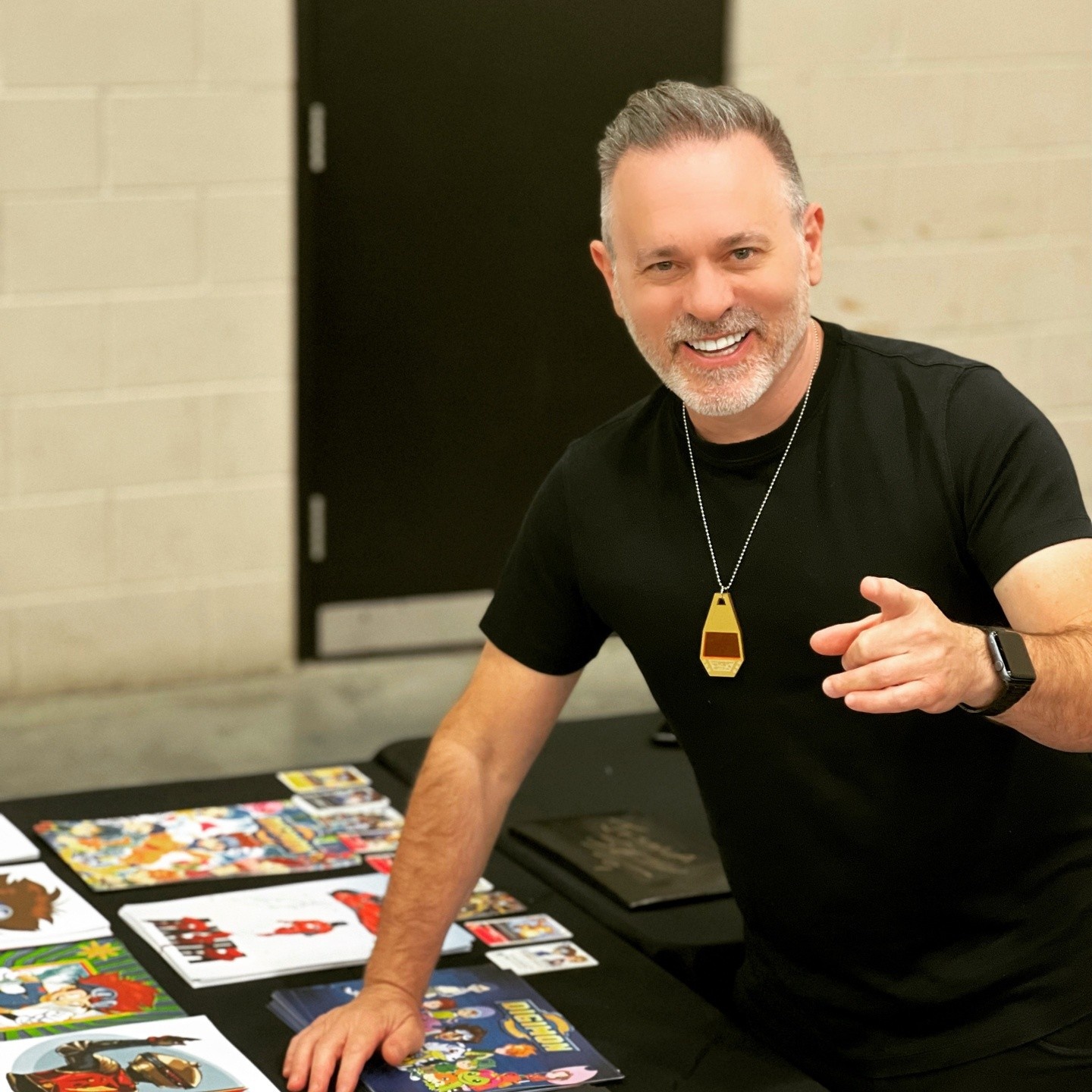 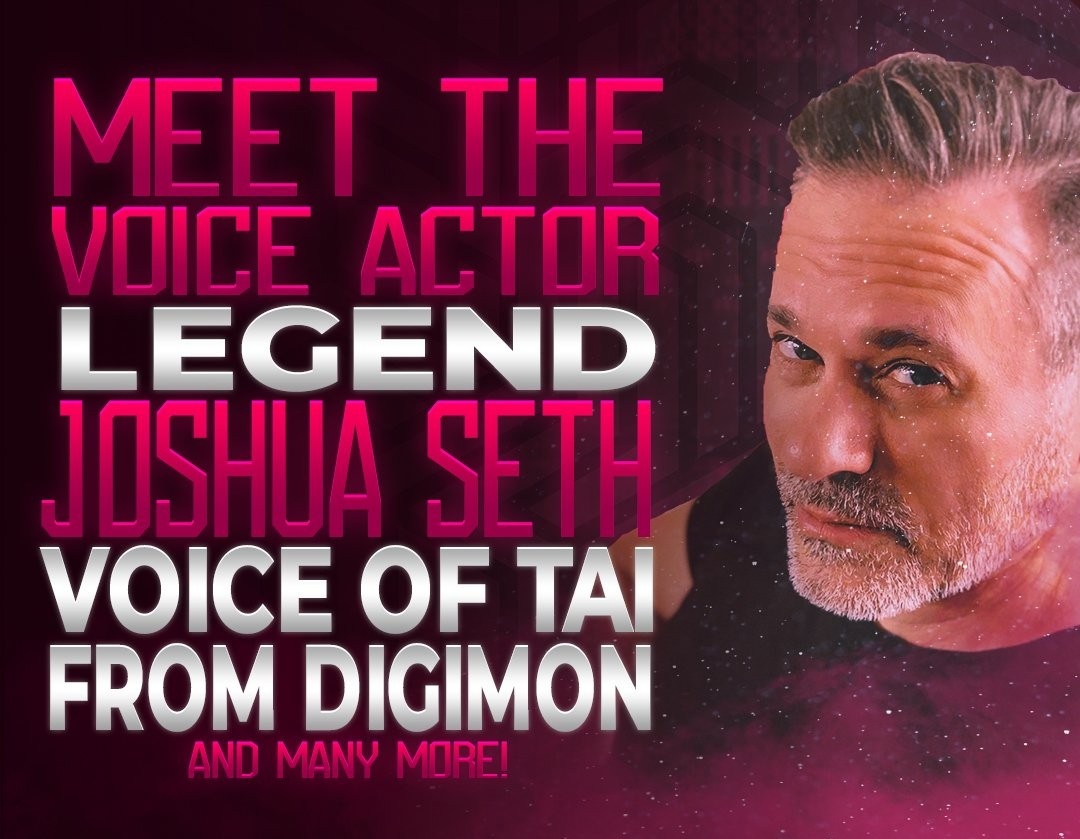 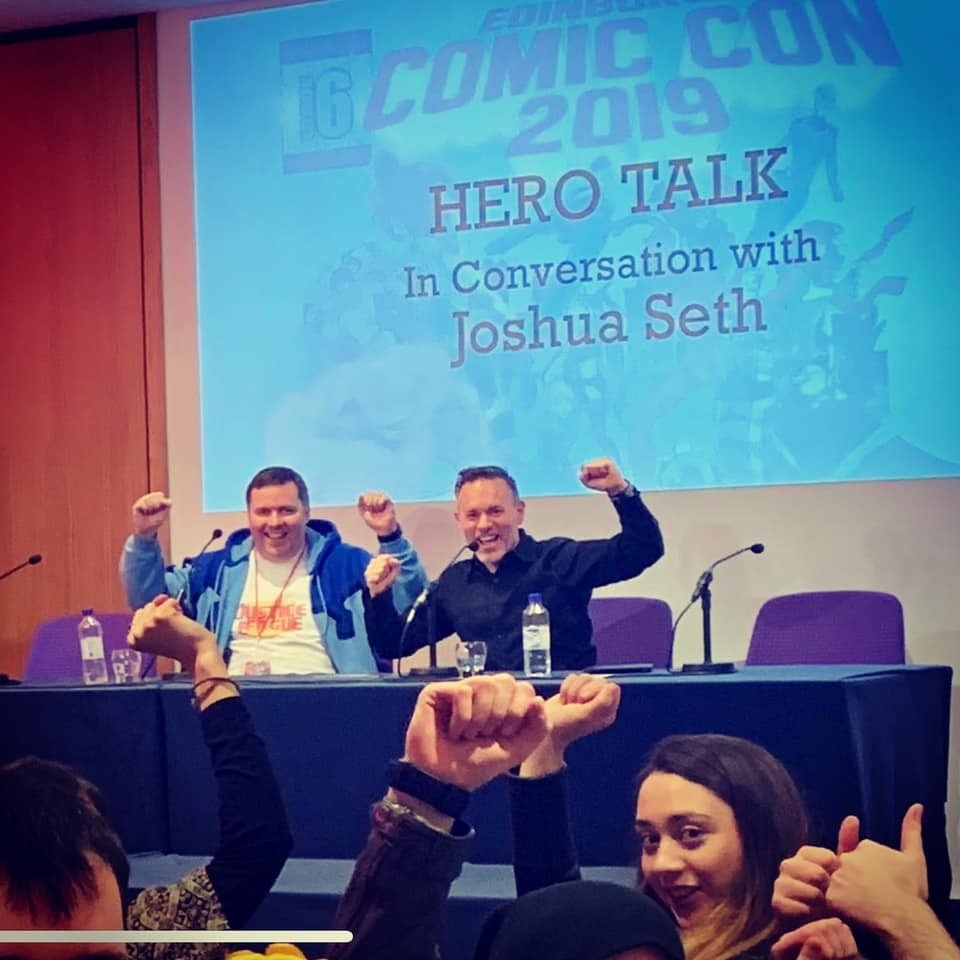 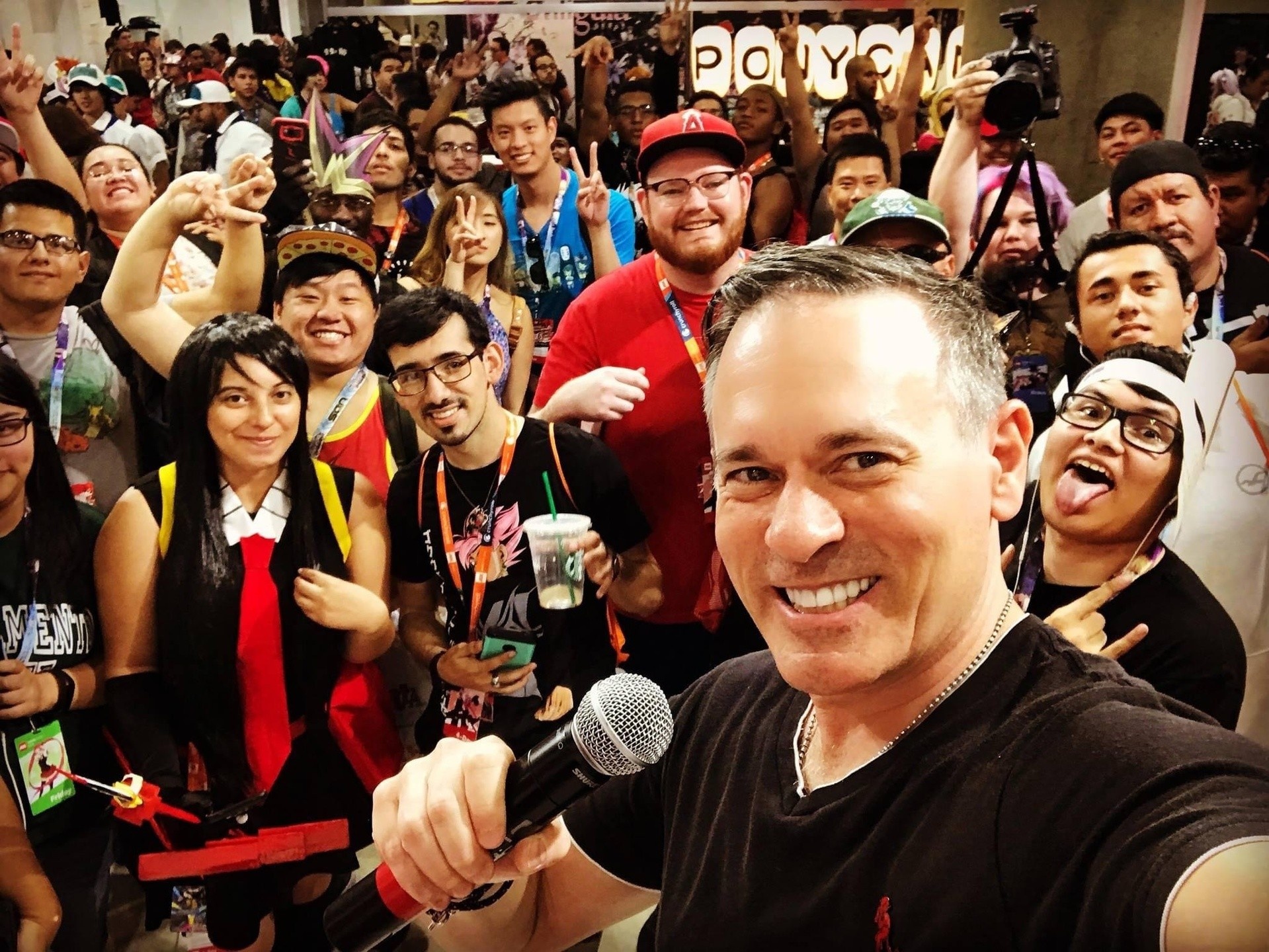 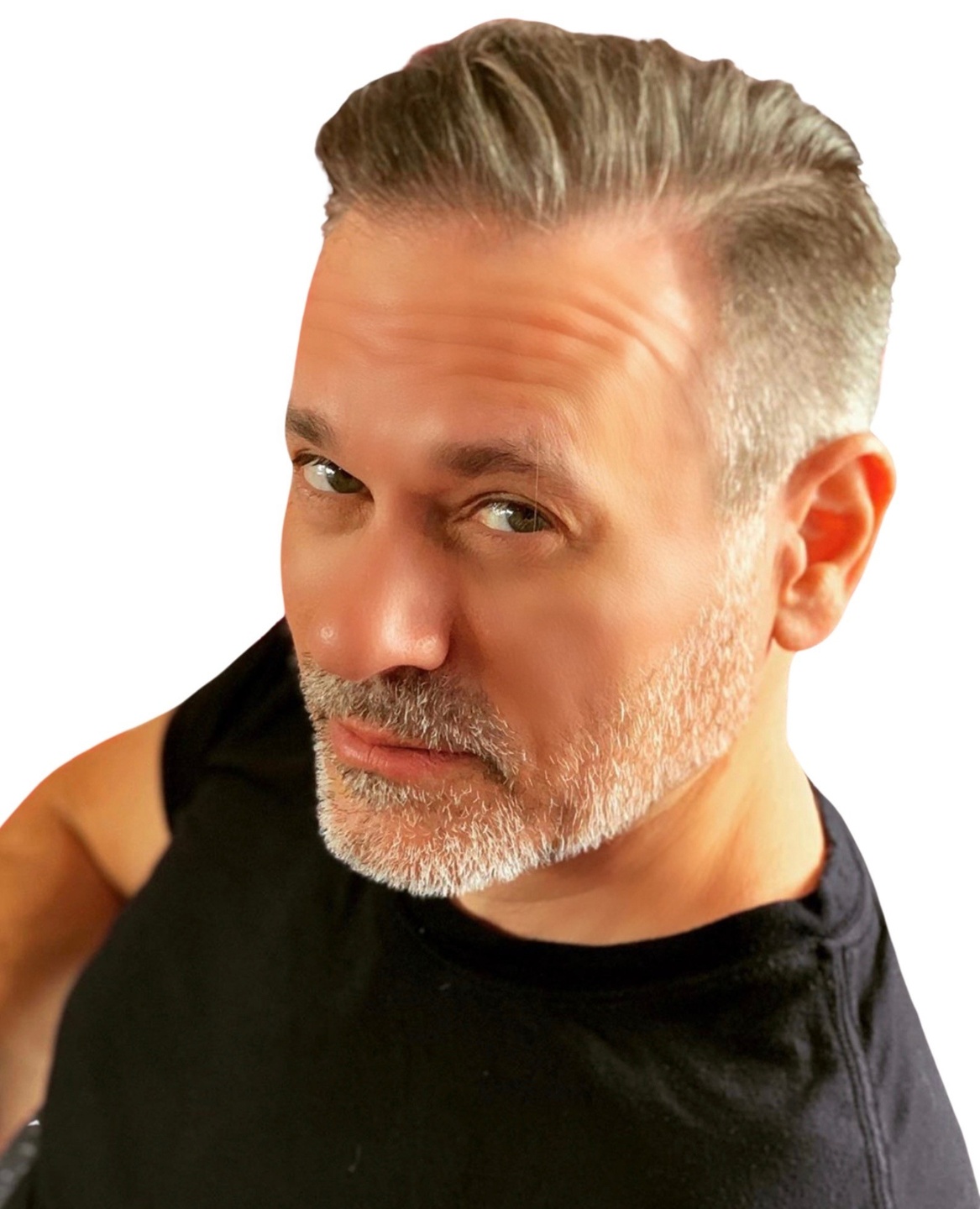 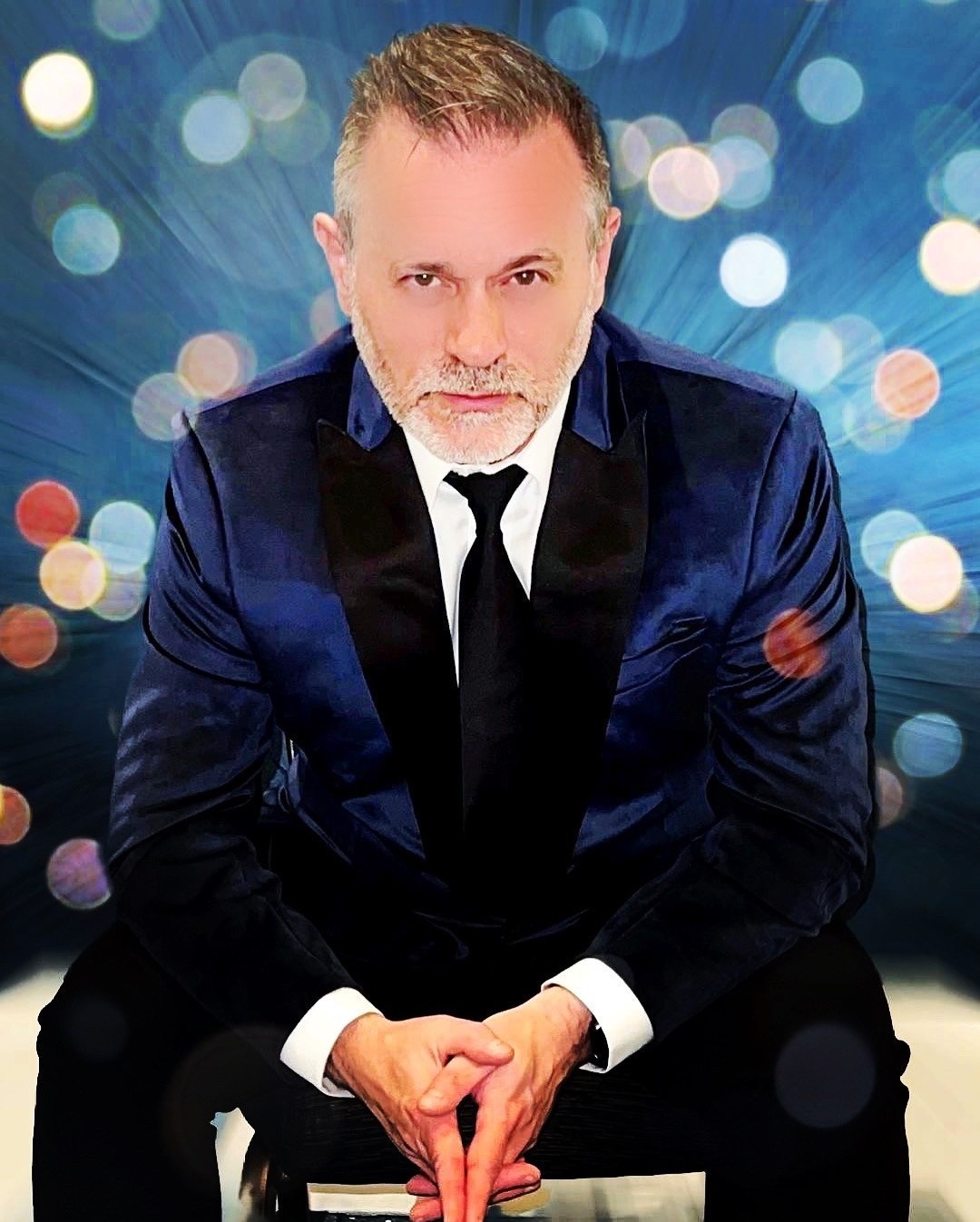 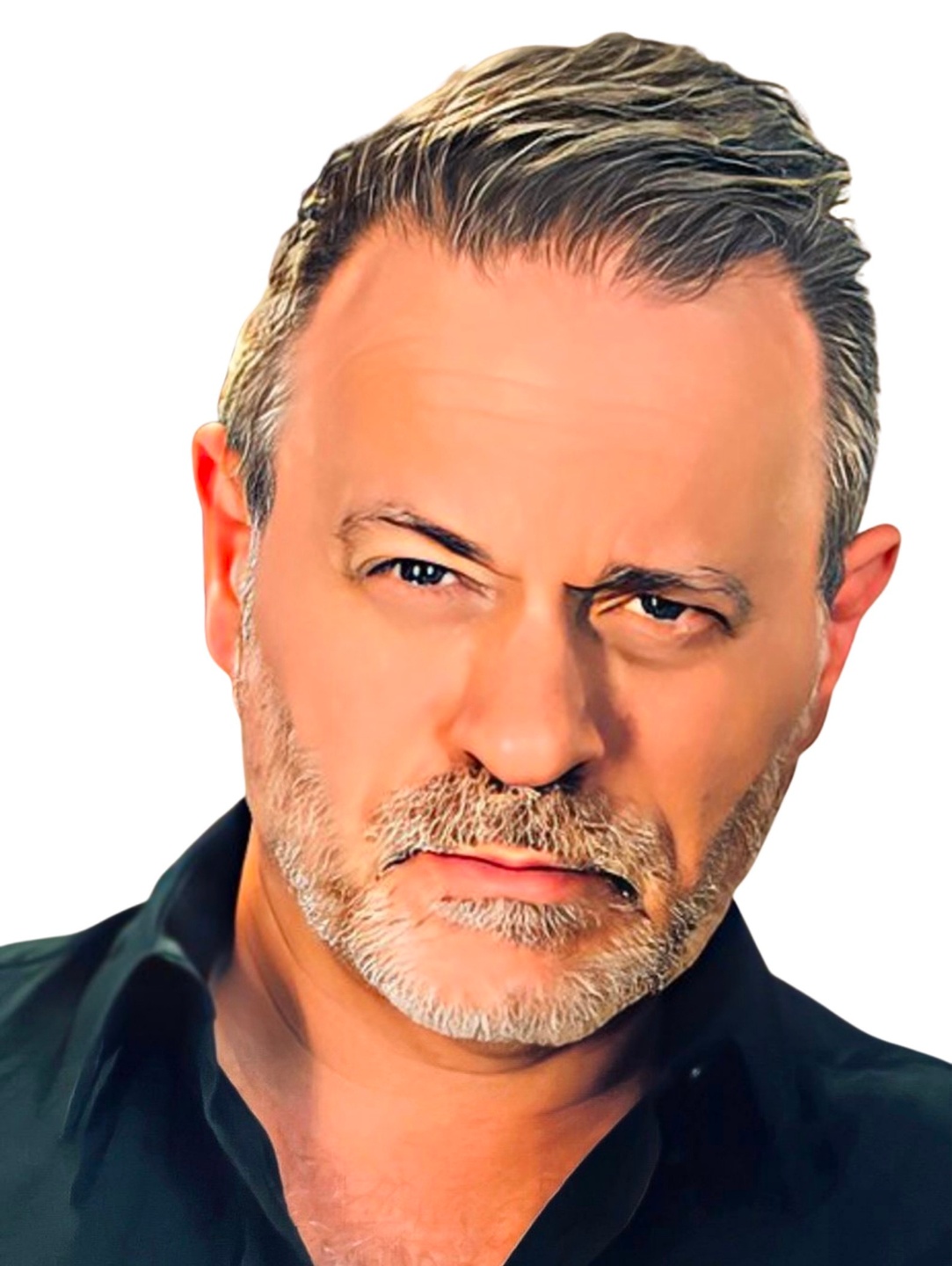 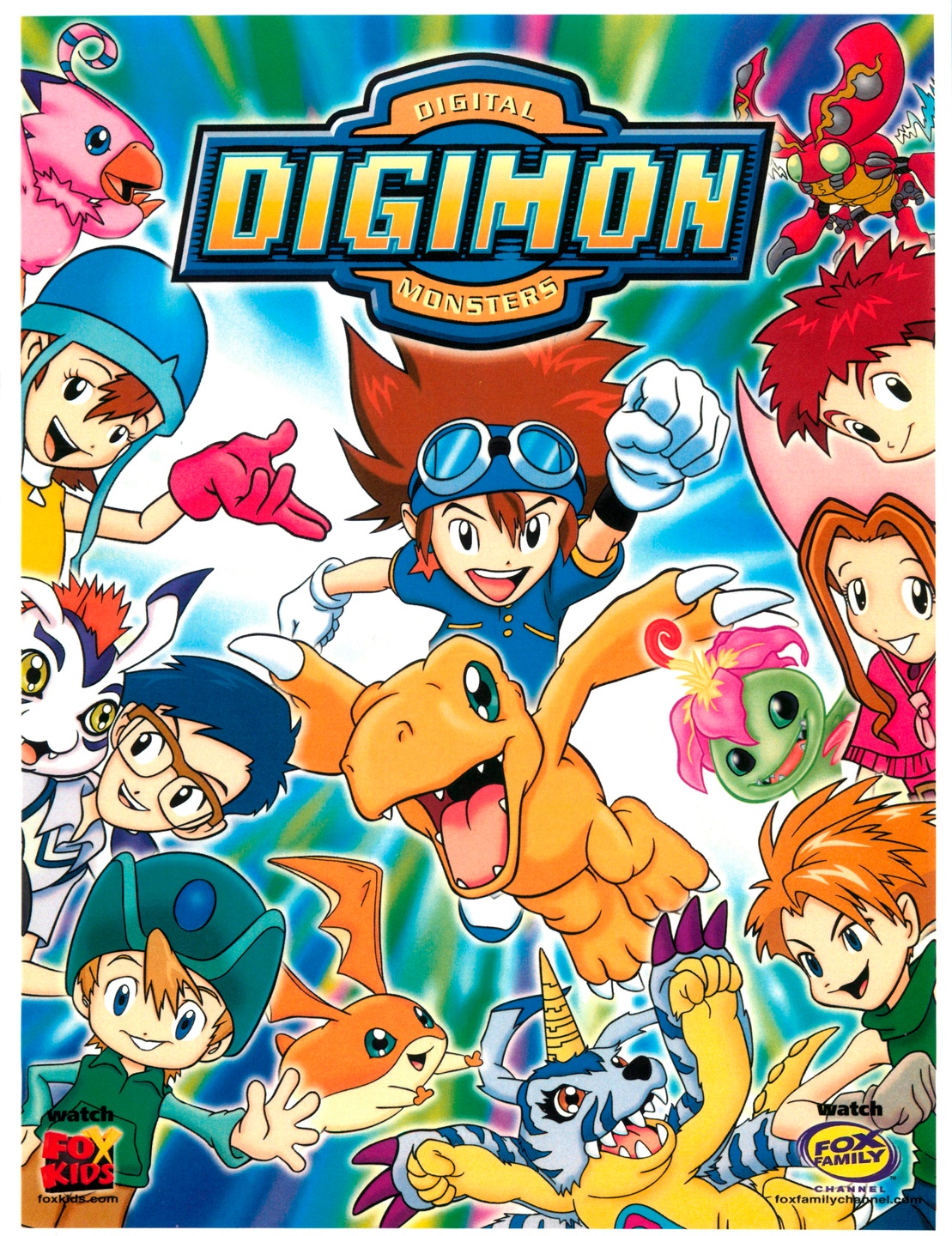 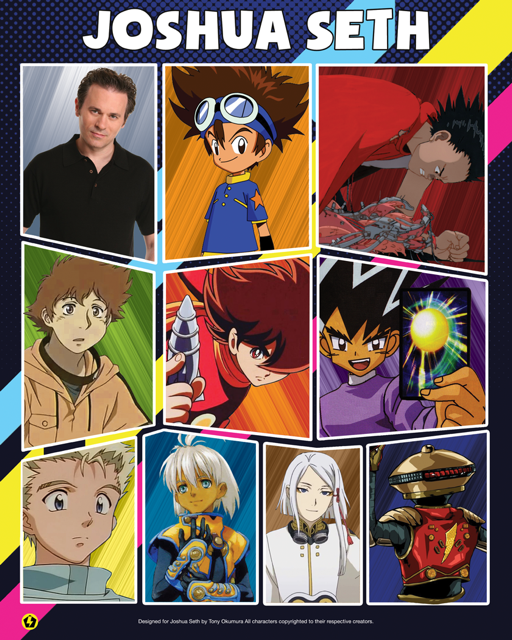 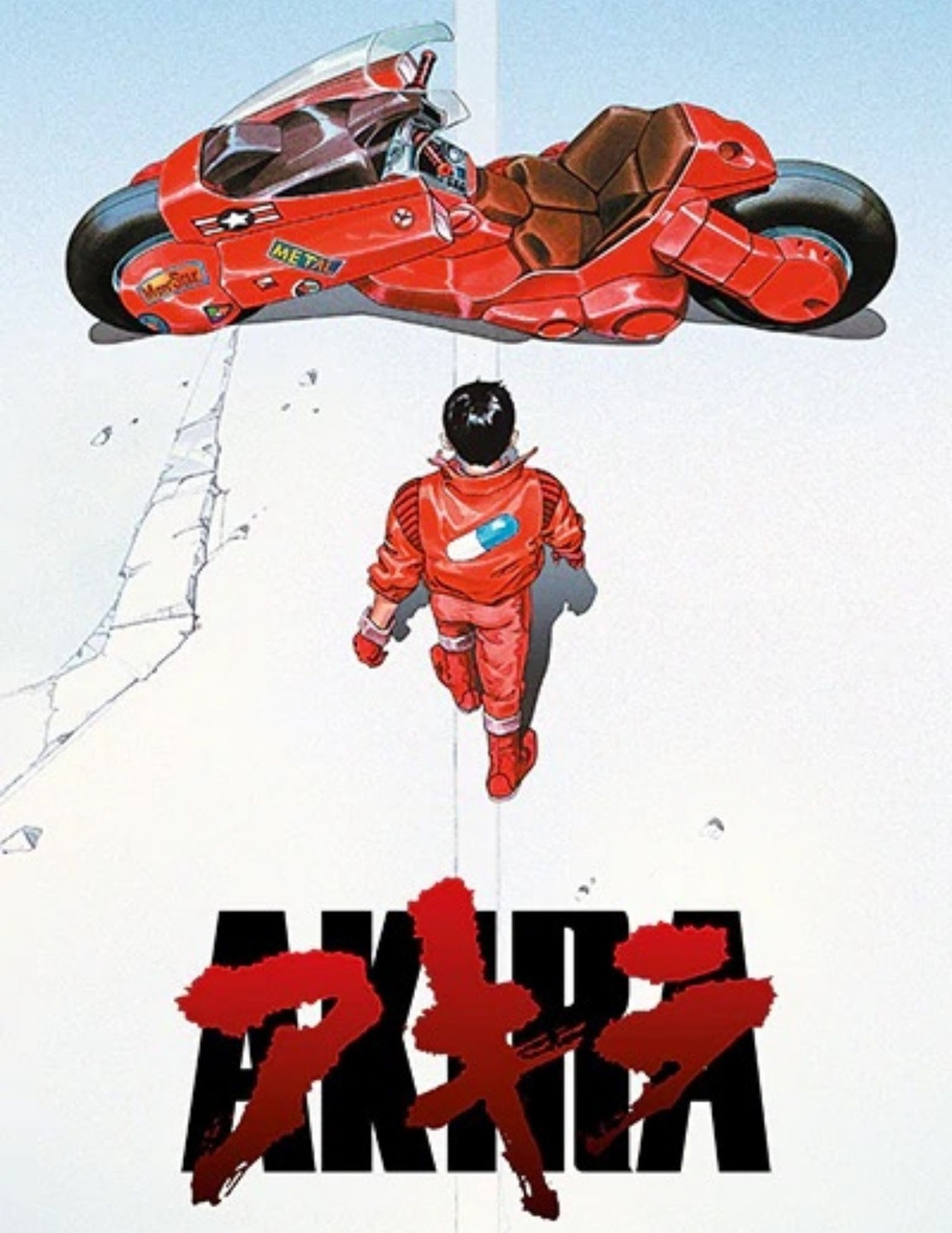 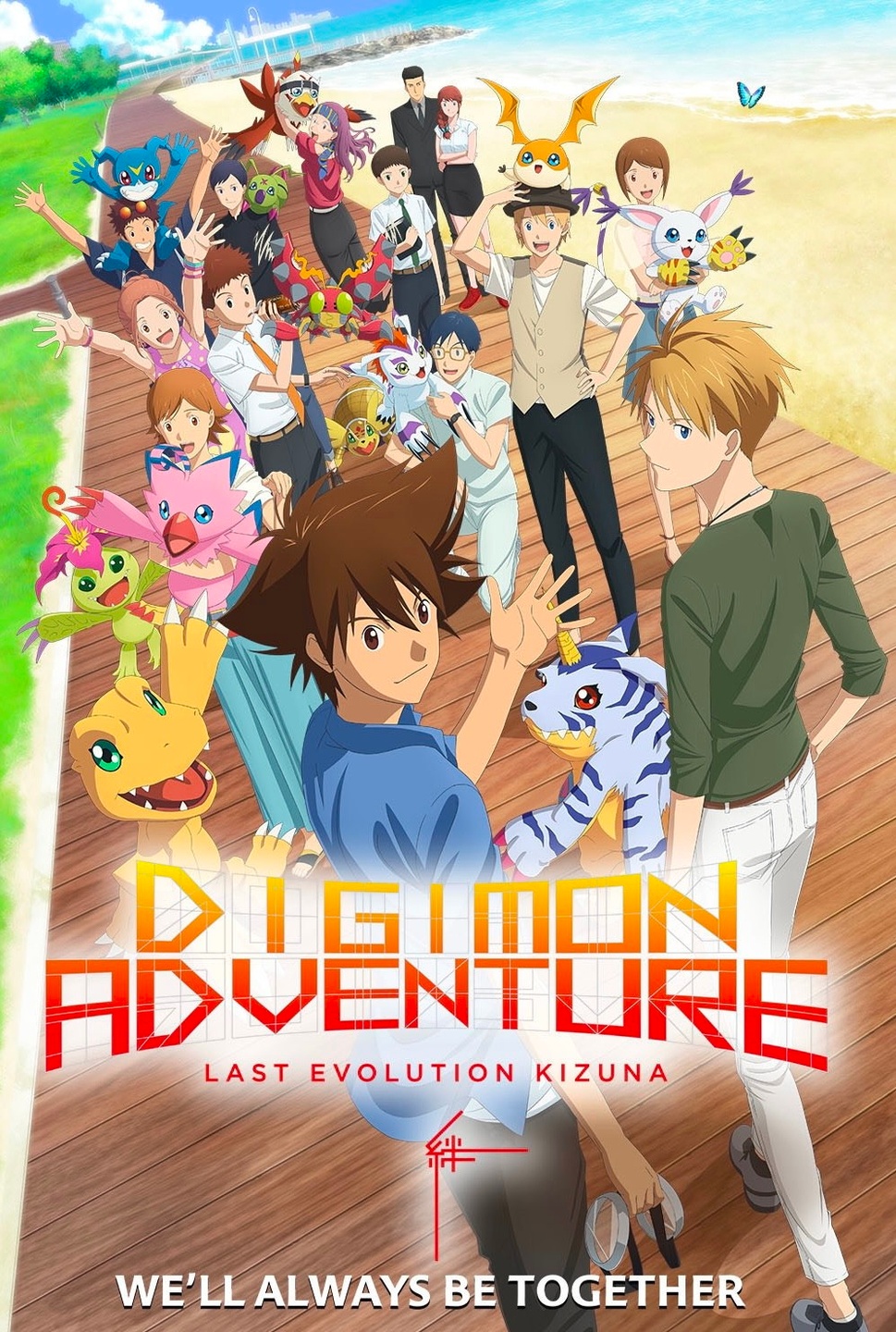 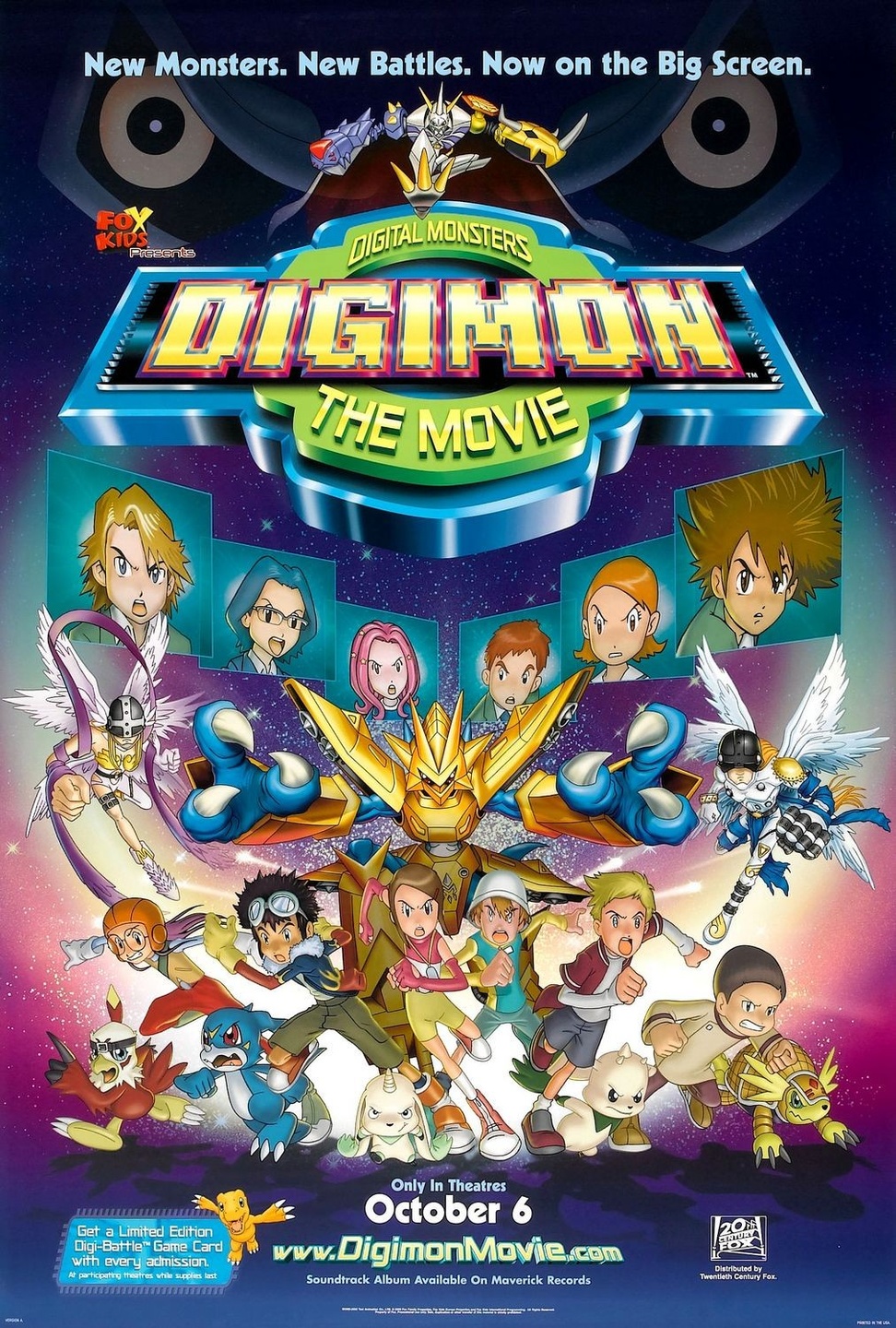 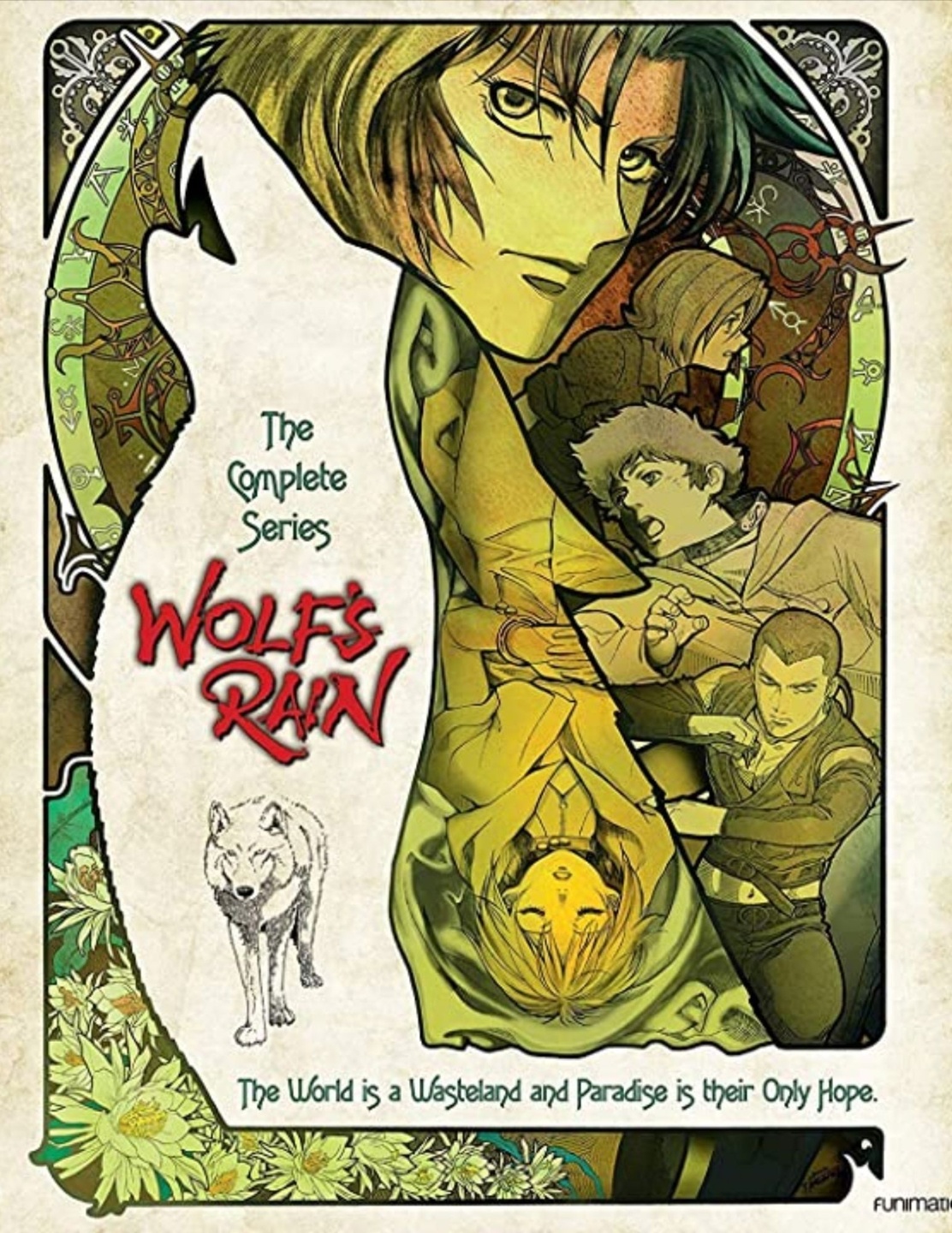 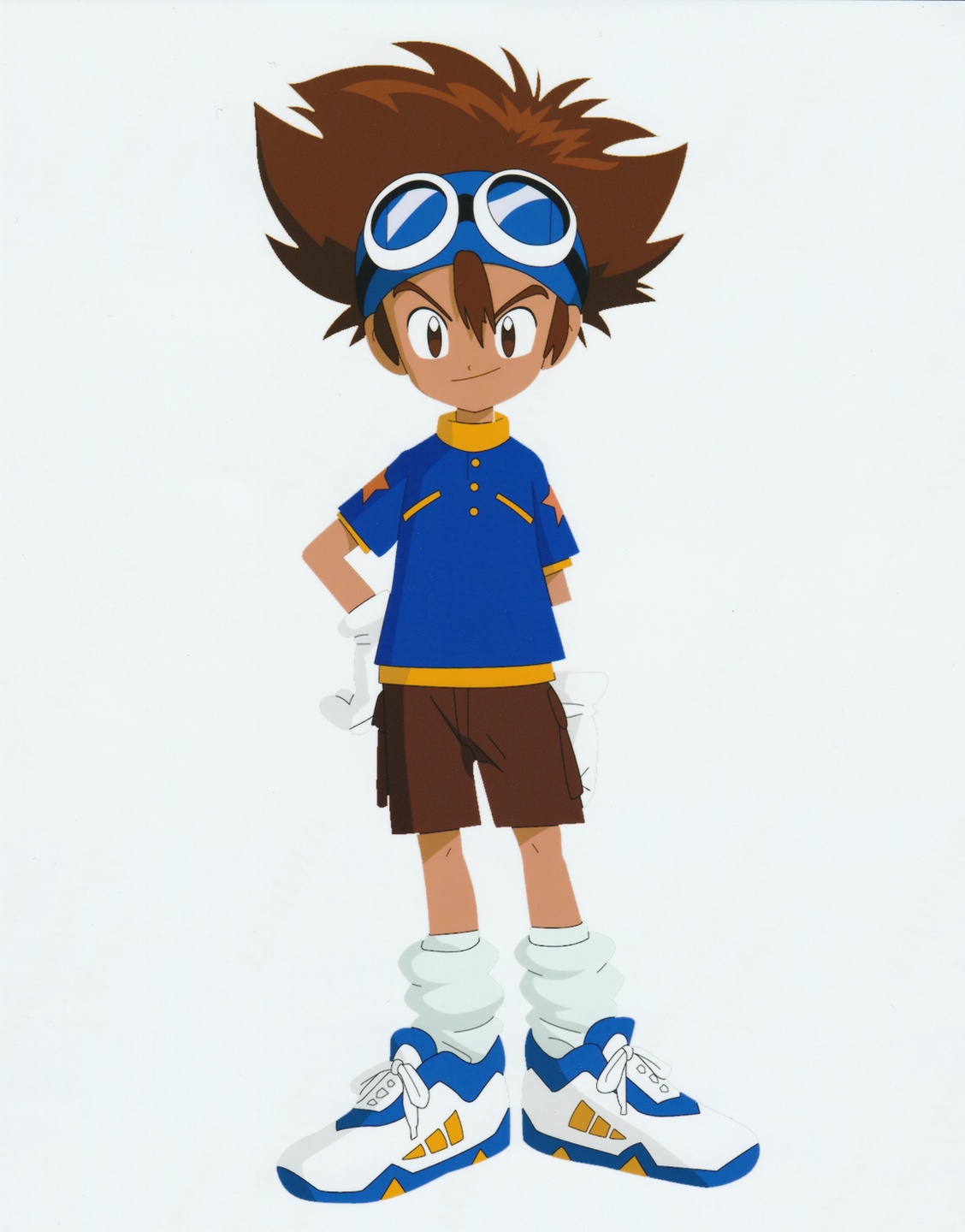 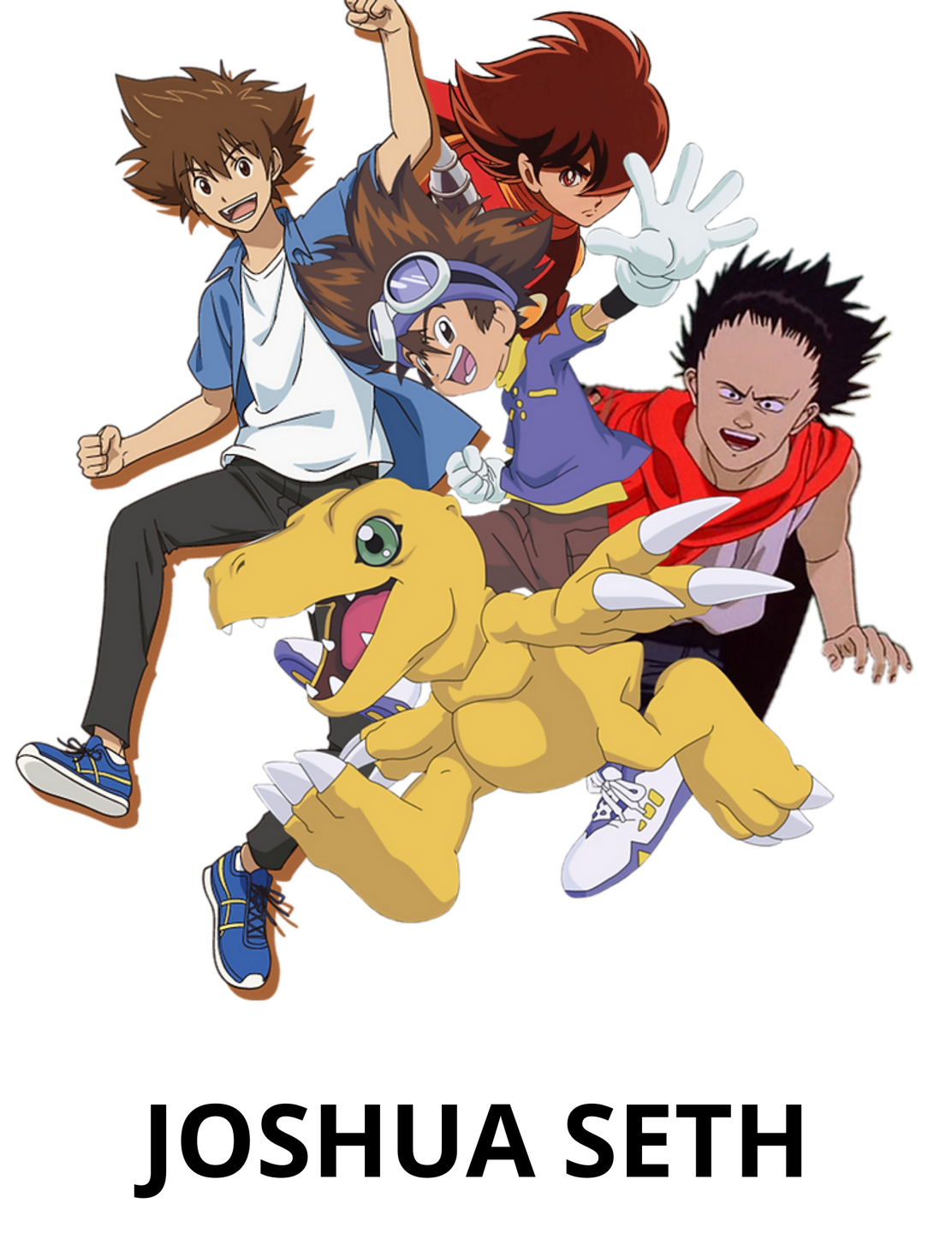